How did the idea for the film come about?
I was tickled by the idea of showing Houellebecq vacationing. On holiday, this sacred monster of literature looks like anybody else with his flip-flops and sunburn. It’s a tender, ironic way of making a film about him, without showing him, since he’s behind the camera, and a way of avoiding making a fanclub film, or at the other extreme, a talk show-level polemical film. I didn’t want to make a literary adaptation, but rather visually translate Houellebecq’s tone and relationship to the world. Distant, amused, ironic and disillusioned.

What did you find in the archival footage that sparked your curiosity and inspired you to make the film?
I thought it would be fun to show holiday images on the big screen, to make a movie out of them. They’re not meant for that, they’re meant to be seen on social networks and telephones, as personal memories. It’s the old idea that anything can become cinema, since it’s the art of what’s heterogeneous and impure. Whatever  the means, the format, the topic. What matters, perhaps, is the emotion you manage to create, the short, fleeting happiness that you manage to convey. 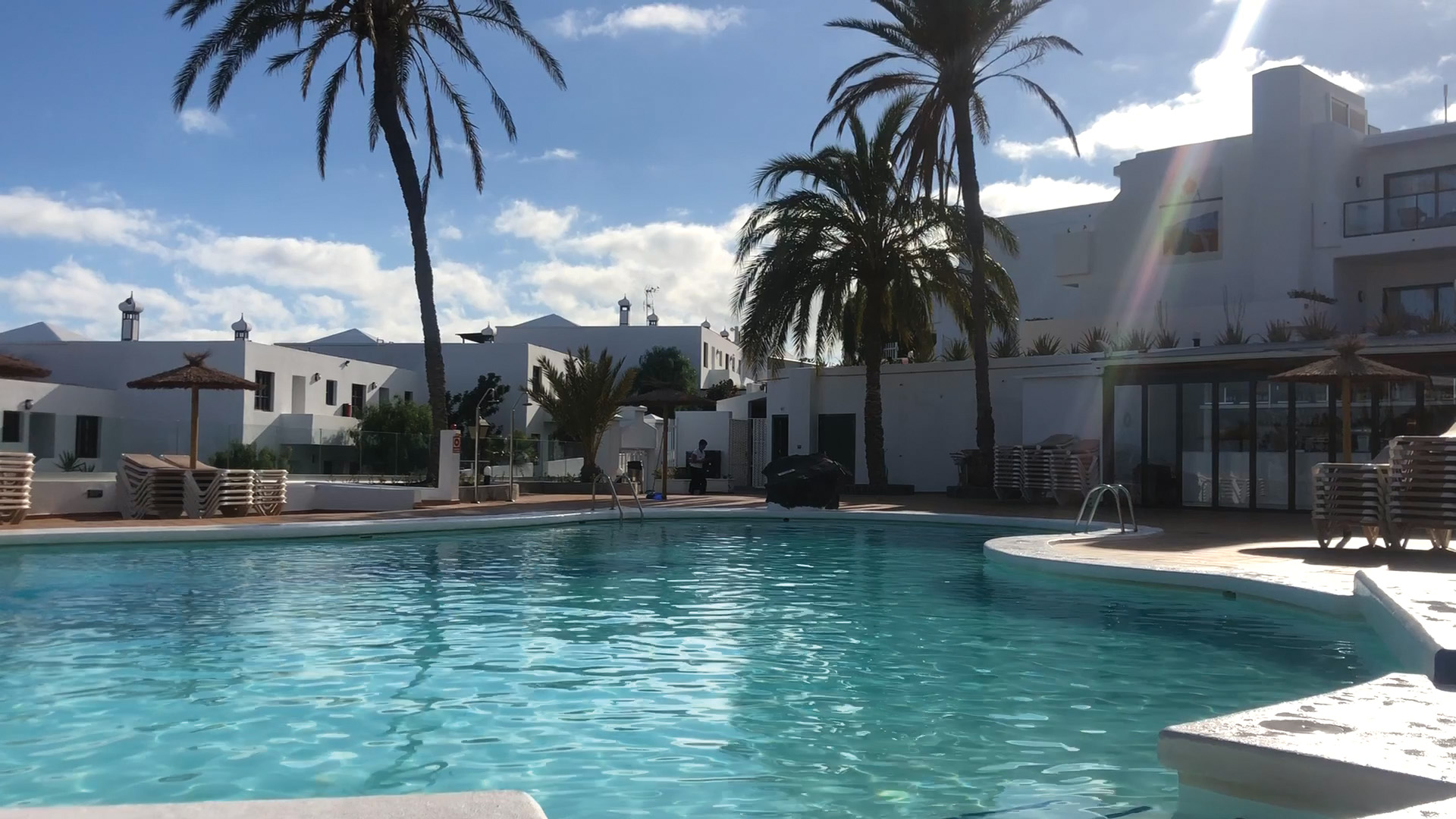 Can you tell us a bit about the job of editing the film?
Solitary, tireless, joyful. It took me a long time to find the right pacing for the film: efficient and quick, yet still letting boredom creep into the shots. The other important idea was to compare the images from the past with more recent ones from Google Street View. I thought those cold, impassable machine images fed through algorithms exactly matched Houellebecq’s style.

Has Michel Houellebecq seen the film and if he has, what did he think of it?
He hasn’t seen the film yet. We’re going to show it to him.  I hope it makes him laugh. 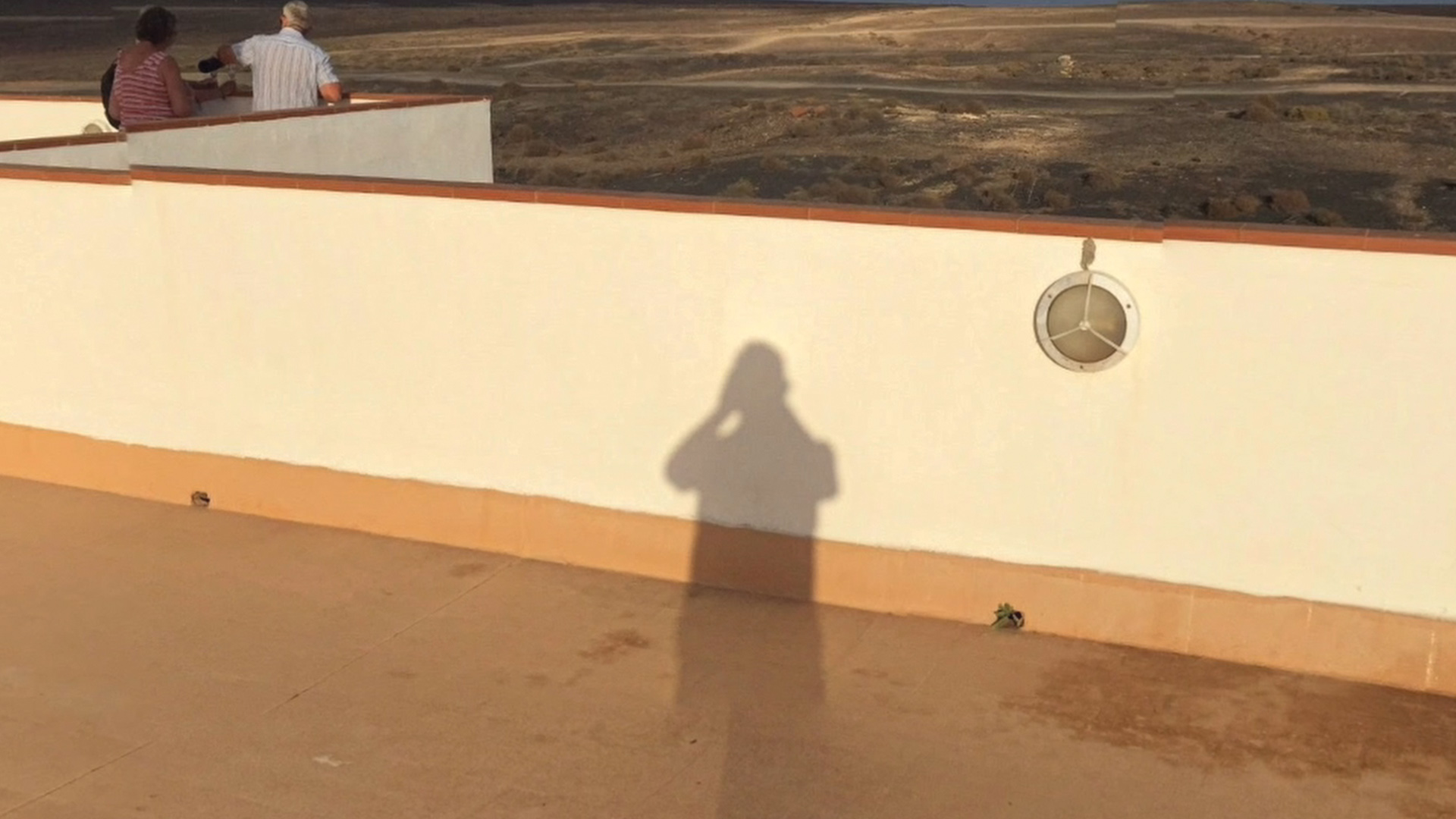 What do you think the future holds for short films?
Short films are a huge space for freedom, experimentation, learning, pleasure and discovery. With the tools we have now, the quantity of images produced and the free available sources, you can do a lot with a little. About Lanzarote was made at home with a laptop and a 4G hotspot. It anticipates the type of objects that lockdown and restrictions on freedom still leave us free to invent.

If we were to go back into lockdown, what cultural or artistic delights would you recommend to alleviate our boredom?
Reading Houellebecq and strolling through Google Street View. But after a while, I think that gets boring.