How did the reference to deep-sea fish come to your mind? What were your intentions, were you interested in the adaptation ability shown by deep-sea fish to reinforce your point?
I always try to find new forms of expression with all the elements of the film language. Light is one of the most important elements. On the one hand, I had the idea to make a film about light and darkness. Seeing and not seeing. On the other hand, I found these letters inside an old trunk in my grandparents’ house. You can imagine that moment: an old, dark attic, wooden floor, a lantern in my hand… I found that working with light and darkness was a perfect combination to talk about how forgetfulness works. One thing led to another, and I thought about the deep sea, that zone where there is no natural light from the sun, and these beings. I was interested in the deep zone because we only know a few things about it. When you don’t know, you can imagine and create new worlds. It’s like a limbo into the water: where all souls go after death. Where oblivion is king.

Can we talk about the issue of the Spanish Civil War? How did you get the inspiration for this topic?
I found five letters (and other documents) from that old relative (great great uncle?). There is nothing special about those letters: they tell the story of another young soldier who was commanded to war against his will. But I love to make films about discards. Casto Balsa, the soldier, is a discard. You can feel his pain and fear in the first letter and the brave soldier in the last one. I didn’t want to make a film about the Spanish Civil War. In fact, I had more material about the civil war which we didn’t use, because for me the film is important when the topic of war is mixed with memory. 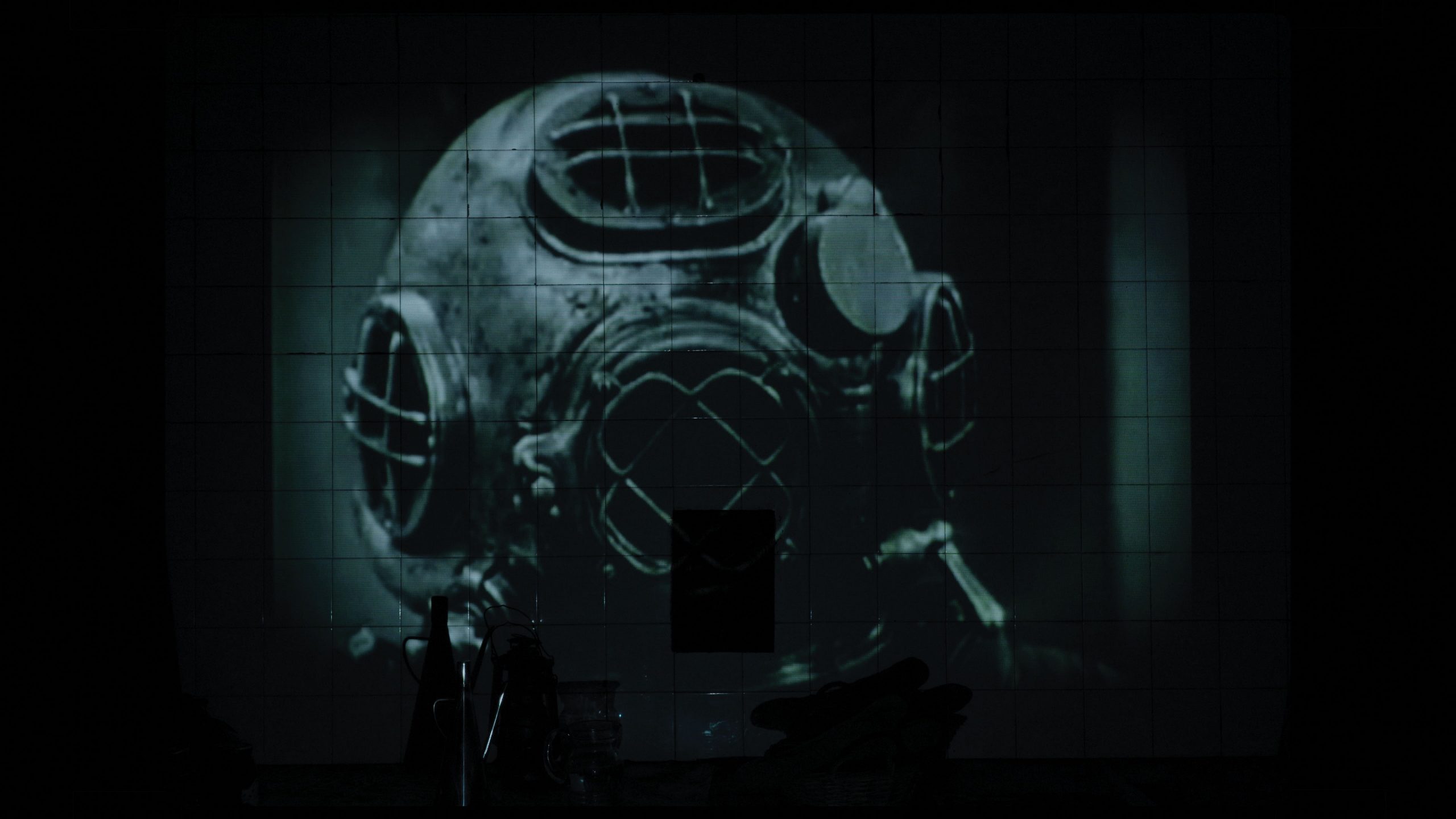 Do you consider the film as intimate? What was your approach with personal material?
Yes. It’s a family film. The documents, the real story, are mixed with the oral story which my grandmother told me. She tells the story of a hero! There are too many lies, exaggerations, silences, coincidences, etc. in the story she tells. It’s more like a fable, a fantasy story. This is one of the reasons why I thought that this film has to be structured in two parts: one the fable, the fantastic, the deep sea… And the other part is the document, the present, the remnants of war… The real fish. There is also my own letter, from the present, to my grandmother. I don’t know if it is important to the audience, but for me it closes the circle.

How much has your relationship to photography rubbed on Augas abisais?
I realized that “there is a film here” when I found an old photograph of the soldier. It was the element I missed in the beginning of the research. Every film has a lot of paths which go nowhere. Paths which go to places or information that are bad to the film. It’s important to find and identify these elements. But this photograph is important for the meaning of the film: it’s the image which sum up the theme. I love photography, and I’m working on a new short film entitled I Can’t See You, which is about the photos we discard: unfocused, fingers in the image, ugly faces, heads cut, shadows, overexposed, etc. 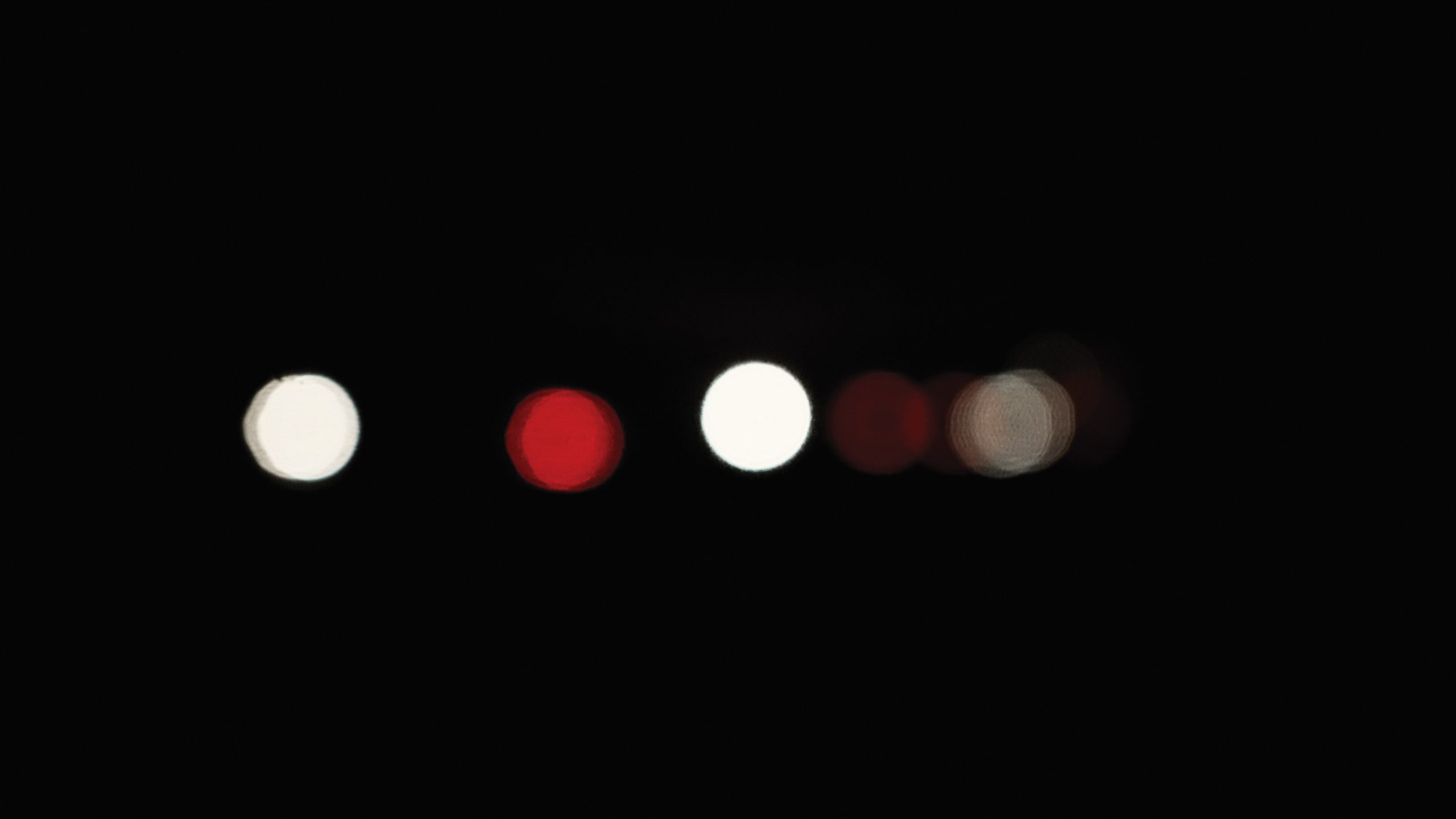 What do you think the future holds for short films?
I believe that short films have more future than long films. Our relationship with time and our ability to concentrate and focus are going down. I also believe that we need to break the classic structure of three acts, and the hero journey. We need to find new paths, new uses of the characters and the plots, to wake up the audience. Short films are the place where you find the space to experiment, to take risks, to challenge the audience… I love festivals which don’t have a limitation of length in the rules. You can find films of 25 minutes in competition with feature films in the official selection. All people win: programmers, audience, films, directors, art, etc.

If we were to go back into lockdown, what cultural delights would you recommend to alleviate our boredom?
In my case, I used the time lockdown gave me to watch long long films, films over three hours long, and listen to entire classic music albums (songs in the original order). One of my best moments was when I re-watched 2001: A Space Odyssey: with the Covid in our lives, the experience of Kubrick’s masterpiece is a little different. All the themes surrounding the lockdown are in the film: humanity, communication, loneliness…