Interview with Sarah Blok and Lisa Konno, codirectors of Baba

What motivated you to tell Baba’s story?
Baba (Ceylan Utlu) is a very interesting character because of his ambiguity. On the one hand he is a very well educated, erudite, smart man and on the other hand, he completely denies that life didn’t quite go according to plan. Ceylan came from Turkey to the Netherlands to provide his left-wing ideology with western knowledge, as he says so himself. He intended to go back after a few years to make himself useful for his own country. His half-Turkish half-Dutch daughter wants to know why he did not go back. Baba is a portrait of the life story of Ceylan, but also tell the story of many immigrants who came to Western Europe with the idea to stay just for a couple of years and turned out building a life here.

Why did you choose to tell it in such a stylised way? How did you decide on what to include?
We chose to work with fashion and a very abstracted art department to underline the extraverted colourful personality of Ceylan. The film uses fashion design and stylized scenes to get closer to the main character than words can. Furthermore we wanted to make a story about migration that has a focus on visual beauty because we believe that art has the potential to transcend journalism in the way a story is told. We tried to tell the story of Ceylan in a way that we missed when thinking of stories about migration and integration: poetic. 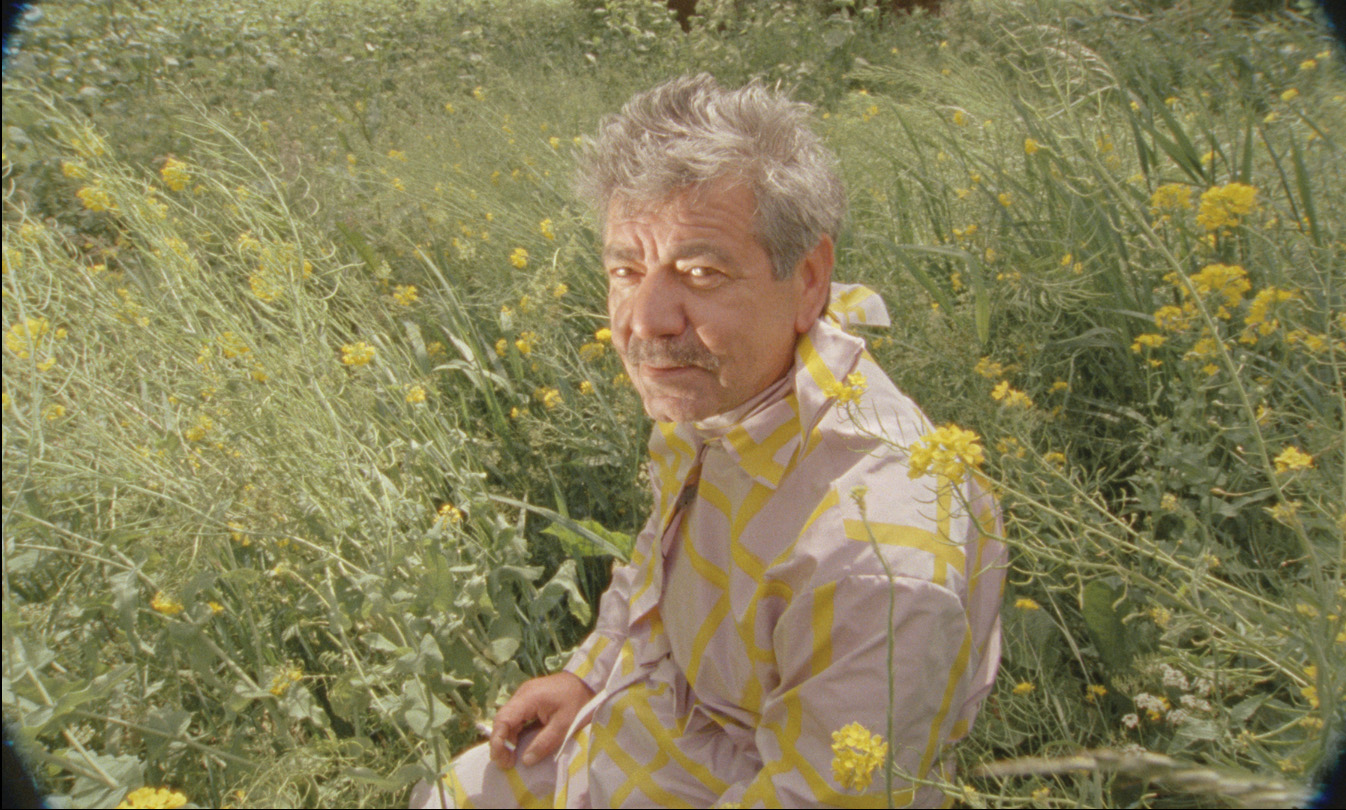 How did your collaboration happen?
Lisa and I have been friends for over ten years. We talked a lot about social engagement in art. Lisa graduated as a fashion designer and I as a theatre writer. We both wanted to explore other ways to tell stories, as in film, but with keeping the knowledge we had in our own disciplines.

What was Ceylan like as a subject of a documentary? Was he quite happy to share feelings and thoughts with you?
Ceylan’s mood and idea of the whole project could vary from hour to hour. Sometimes he had absolutely no trust at all in what we were doing and sometimes he would talk about his life with the greatest of ease saying he trusted us completely.

Are you keen to work on more docs or explore fiction as well?
We are already making our third and last portrait in this trilogy. After that one, we would like to explore fiction film. 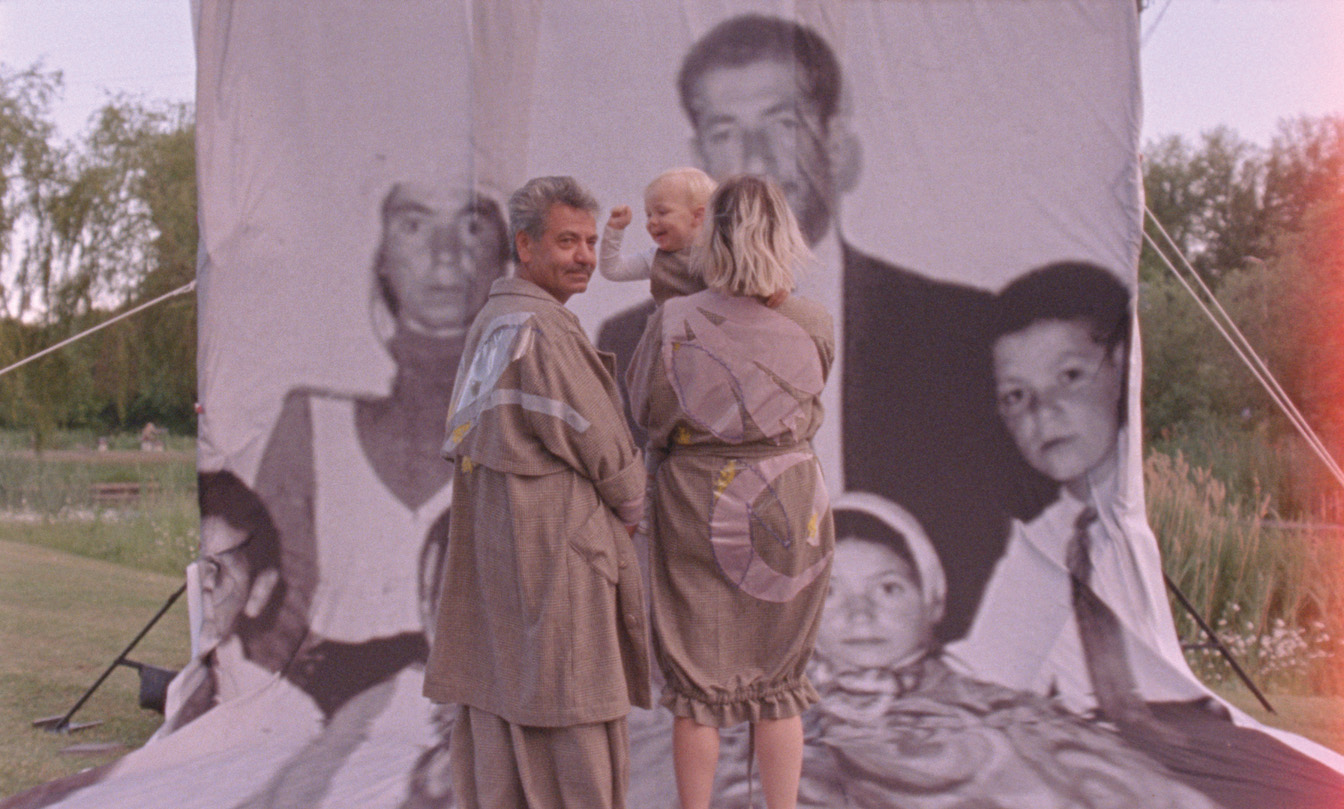 What do you think the future holds for short films?
I think short film gives starting filmmakers the opportunity to try out radical experiments without having to invest a lot of time and money as with making a feature length film. Since people start to watch more and more online these days, I hope the short film genre will have a reappraisal.

If we were to go back into lockdown, what cultural or delights would you recommend to alleviate our boredom?
If you are not interested in getting a certificate, Oxford University offers free online courses taught by actual people.

Baba is part of International Competition I3.