For 20 years, the Young Film Critics Competition has been extending the International Short Film Festival Clermont-Ferrand and allows students to take the film through critical work. The principle is simple: give the space to the students so that they are not only spectators of the films, but also "critics".

The Short Film Festival offers a school screening for college and high school students, which attracts nearly 5,000 students each year.
The putting on line of the scenarios, the storyboards and the notes of intention relative to each film allows the teachers to approach with their pupils the cinematographic writing and the passage to the image. The students' meeting with the directors during the Festival makes possible a more intimate approach to film creation.

The students thus have many elements to express themselves on the films, and the competition of the young cinematographic critic, in partnership with the Rectory of the Academy of Clermont-Ferrand, the foundation Varenne and the magazine Bref, proposes to them the space to do it. The competition is an opportunity for students to offer their opinion on a short film of their choice, giving priority to a well-argued personal point of view.

Several types of criticism are possible:

Written criticism for which there is no question of writing a literary on a film.

The most personal and original video review: https://www.youtube.com/watch?v=Cr3LfXed5eo

The purpose of this work is the publication of the laureates' reviews in the magazine Bref. Thus, every year, hundreds of critics are written by students of colleges, high schools of general education, vocational education and agricultural education. Many lots related to cinema (digital camera, editing software, books, DVDs, cinema seats ...) are also proposed to reward the best critics and allow students to continue to sharpen their critical sense. 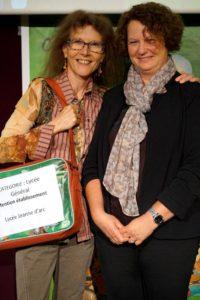 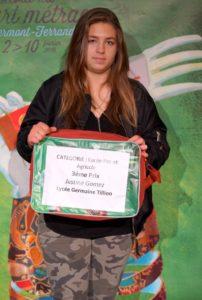 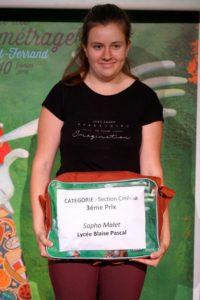 Video reviews made by the Lycée Jean Monnet d’Yzeure (Allier). 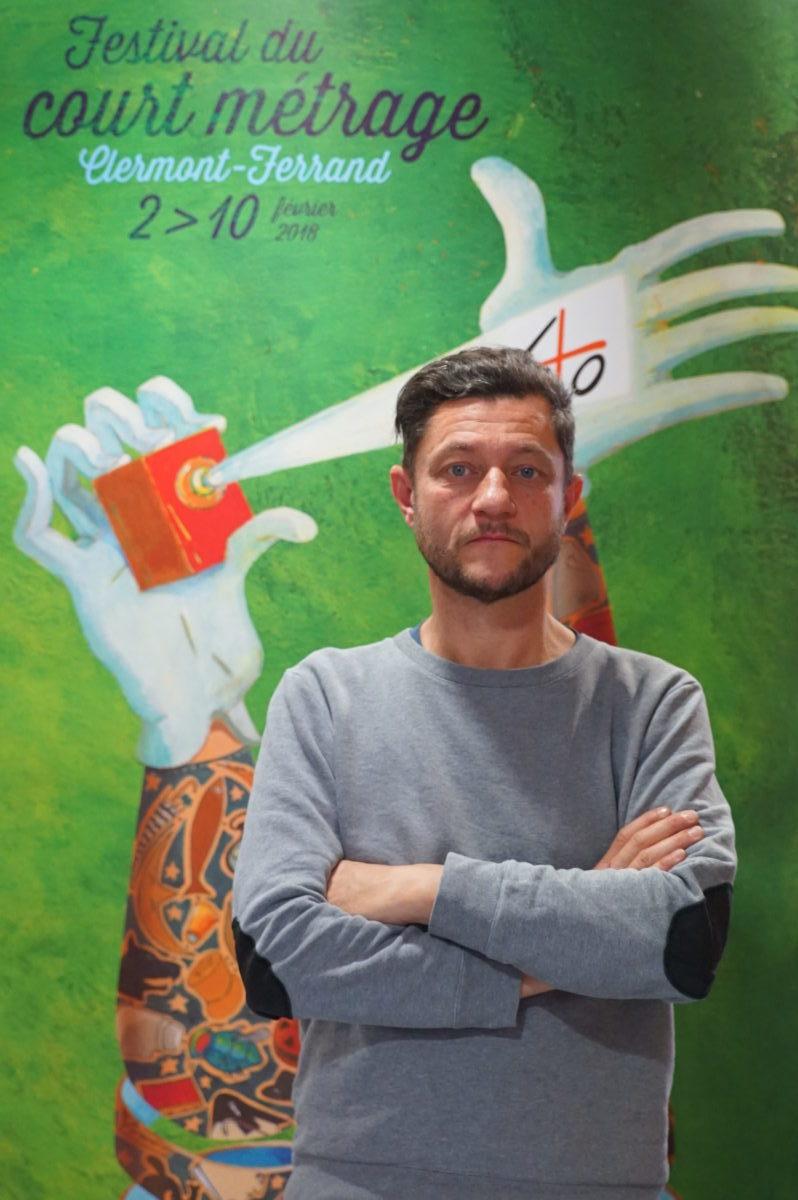