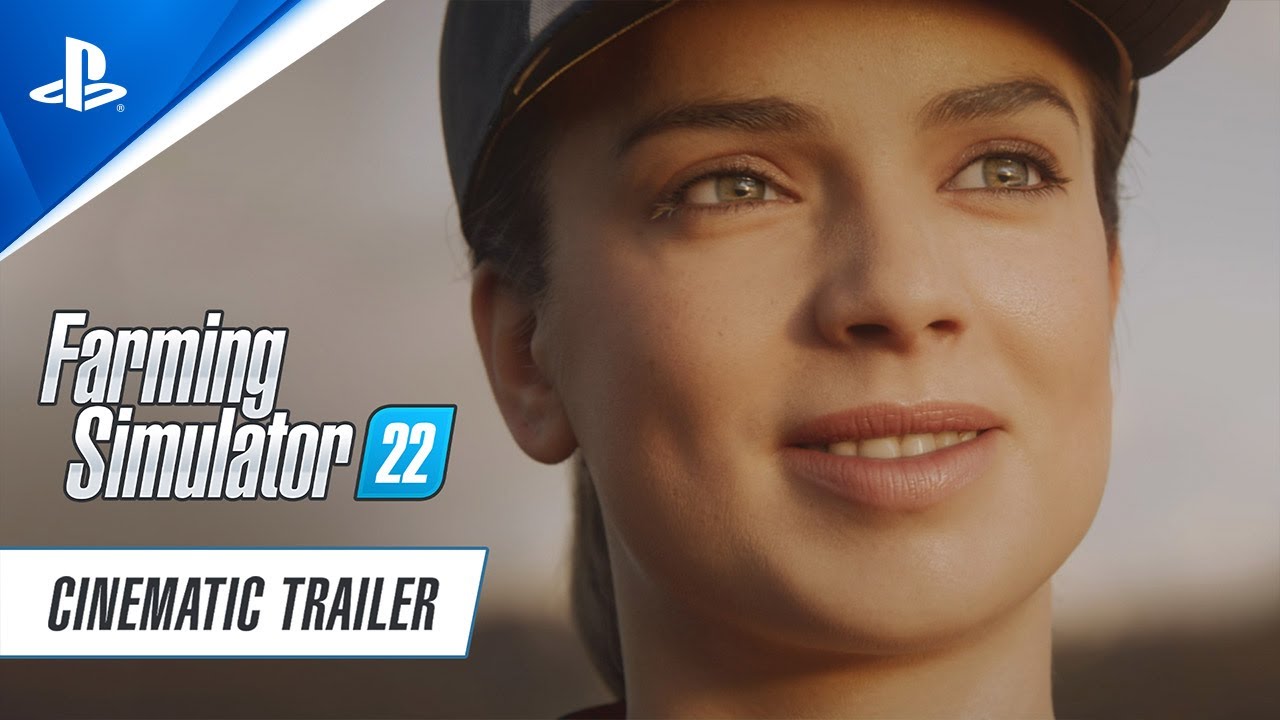 As you can see from the title, the first gameplay of the much-hyped FS22 will be premiered at FarmCon 2021. This has got fans across the world super excited about all the things the event will reveal.

In this article, we’ll be covering all the latest details about Farming Simulator 22’s first gameplay premiere and much more.

Sounds exciting? Read on to find out!

Giants Software recently announced that it’d be premiering the first gameplay clips of their new upcoming FS22 at FarmCon 21.

Starting from July 21 till 23, the developer of Giants Software will be streaming the first gameplay of FS22.

Where will they show this footage? You’ll be able to check it out on their official Twitch channel. Besides some cultivated gameplay, you can also expect to learn about new features and much more!

During the broadcast, you can also expect to learn some exciting insider information from the developers directly.

In addition, you’ll even get a closer look at the recently announced features. Giants will also be revealing some more content, followed by some unannounced gameplay mechanics.

Here’s the schedule for the event as announced by Giants:

The upcoming FS22 from the popular franchise will be coming with brand new crops, features, and machinery. Here’s what we know so far:

According to the latest official announcement, the upcoming simulator will feature three new crops for the first time. They include sorghum, olives, and grapes. The inclusion of these new crops will offer different ways to perform virtual fieldwork.

Grapes, for instance, are a vine-based crop that’s been added to the series for the first time. This will create a new opportunity for players to plant vineyards, which will make the game more interesting. 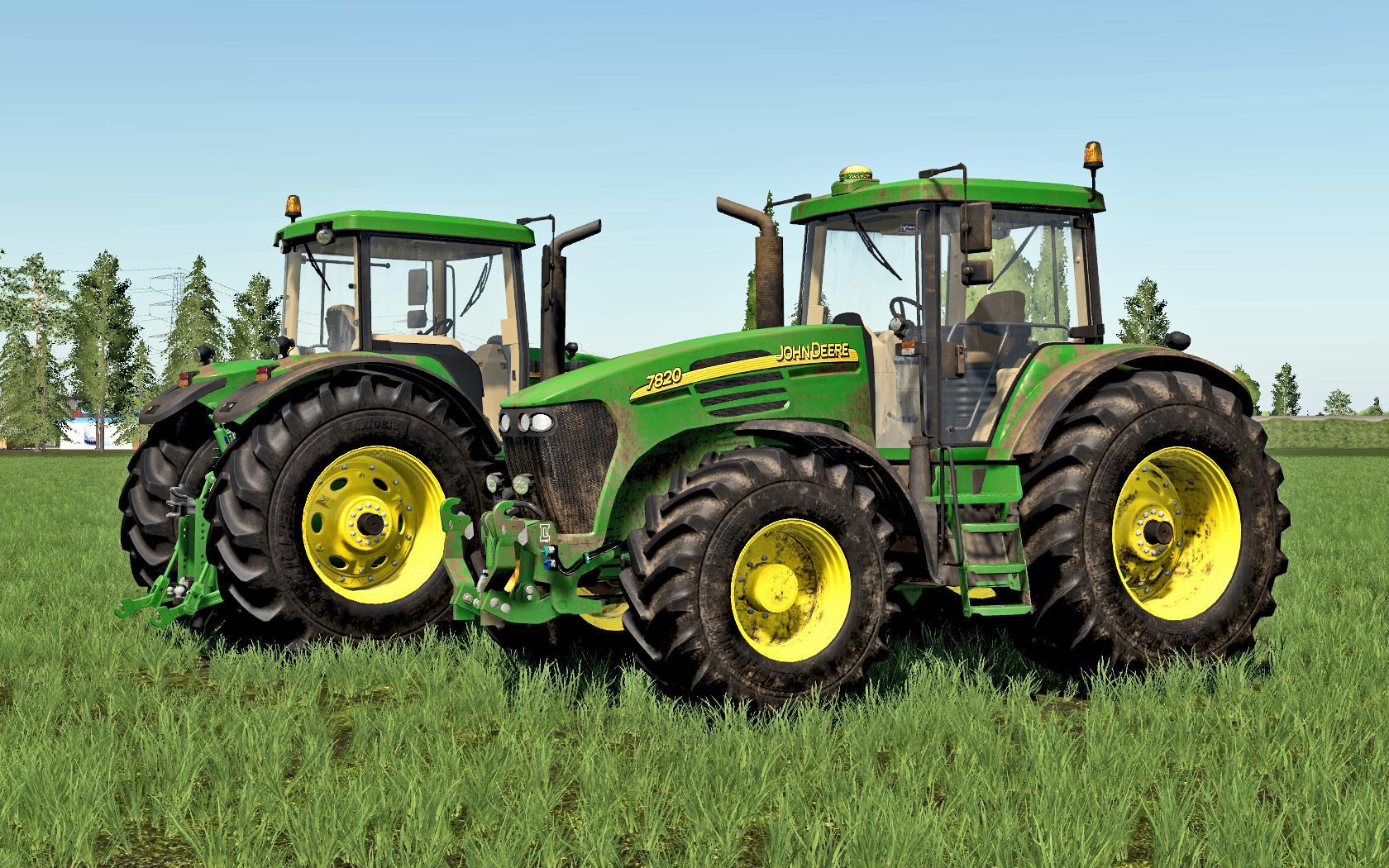 As per Giants Software, you’ll need special equipment for keeping the land mulched and loosened and the grapes fertilized. This could perhaps be an indication that the new FS22 will introduce a new lineup of machinery.

The information about the latest machinery is yet to be known. But, we know that there will be over 400 new machines & tools from over a hundred authentic brands. 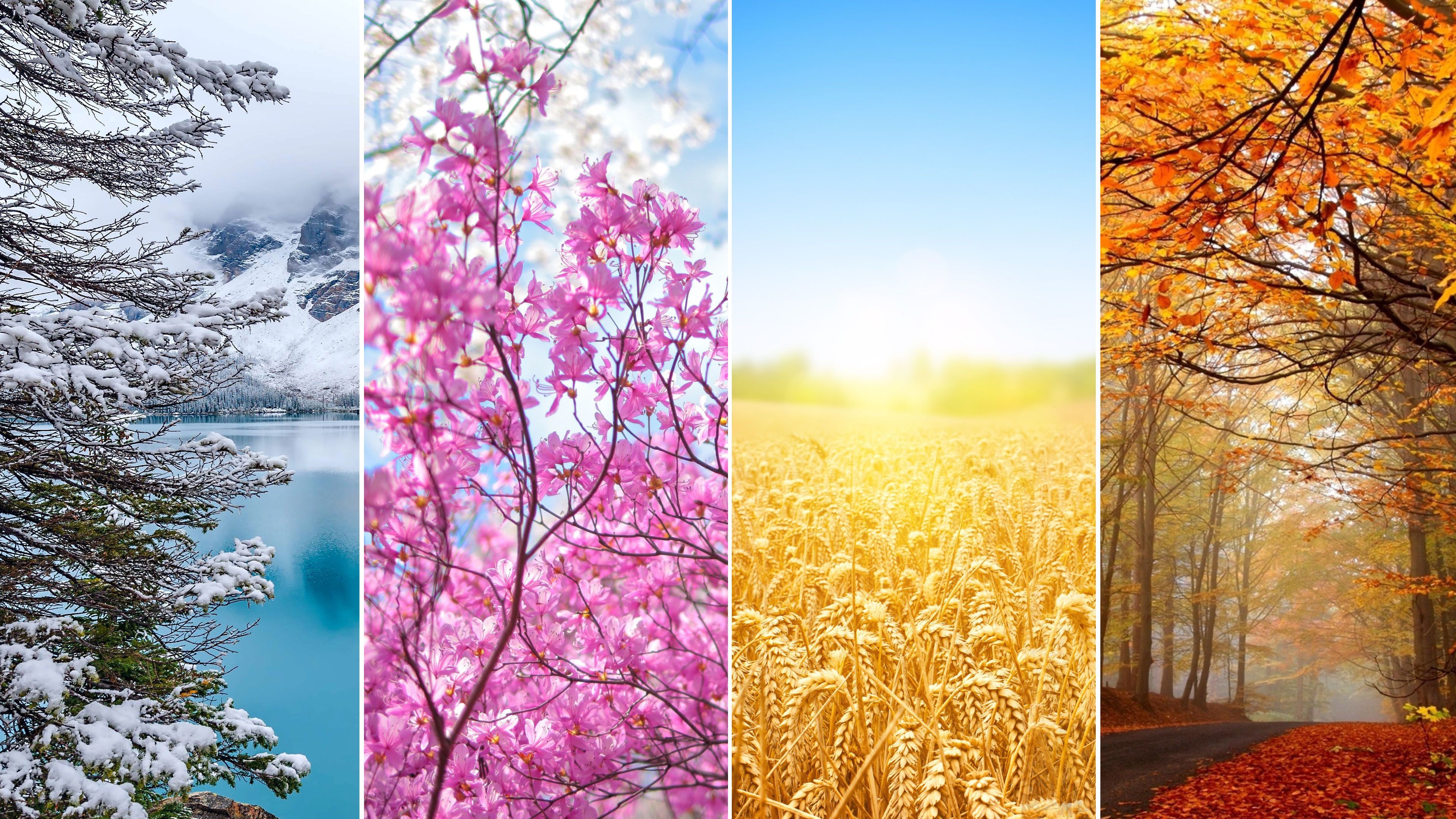 Farming Simulator22 will also be coming with brand new features. The ones we’re most excited about are the Seasonal Cycles and the Production Chains.

With the inclusion of seasonal cycles, you’ll now be able to experience all four seasons. It’s worth pointing out that this is Giant’s first attempt to introduce its own version of Seasons changes into the FS series.

Previously, players had to install specific mods to experience different climates. But now, with this addition, you may not be required to use a seasons mod.

Another exciting feature that has been confirmed for the new FS22 is the Production Chains. According to Giants, it’ll allow players to convert the harvested crops (including the new crops)  into other usable products.

For instance, you can use grapes to make grape juice. Similarly, olives and sorghum can be used to make olive oil and flour, respectively. You can then distribute the new products to different selling points, thereby creating an additional revenue stream.

Farming Simulator mods have always played a huge part in this popular simulator franchise. Thanks to Farming Simulator 22 Mods websites like this farming 22 mods website, players have been able to create personalized farming experiences.

There’s one good news for modders too, and that’s the Directx-12 support in the upcoming FS22. That’s because it’ll allow for optimization of more complex FS22 mods. Thus, allowing you to enjoy new farming machines, environments, and other cool stuff.

If you wish to take this game to the next level, you’ll have to rely on FS22 mods. Fortunately, the best modding sites offer unique mods for the upcoming FS that will help improve the gaming experience dramatically.

That’s all the information we have for now. For more exciting details, stay tuned for the FarmCon, which will start from 21-23 of July 2021.

NO WIDGETS YET
Turn me off under Samba Options>General Tab