Born in tunis in 1984, Leyla Bouzid moved to Paris in 2003 to study French litterature at the Sorbonne. Then, she was accepted to the Fémis in the Film Direction Department.

Her thesis film, Mkhobbi Fi Kobba was directed in Tunisia, just a few months before the revolution. He was screened to the national competition in Clermont-Ferrand’s festival in 2012. 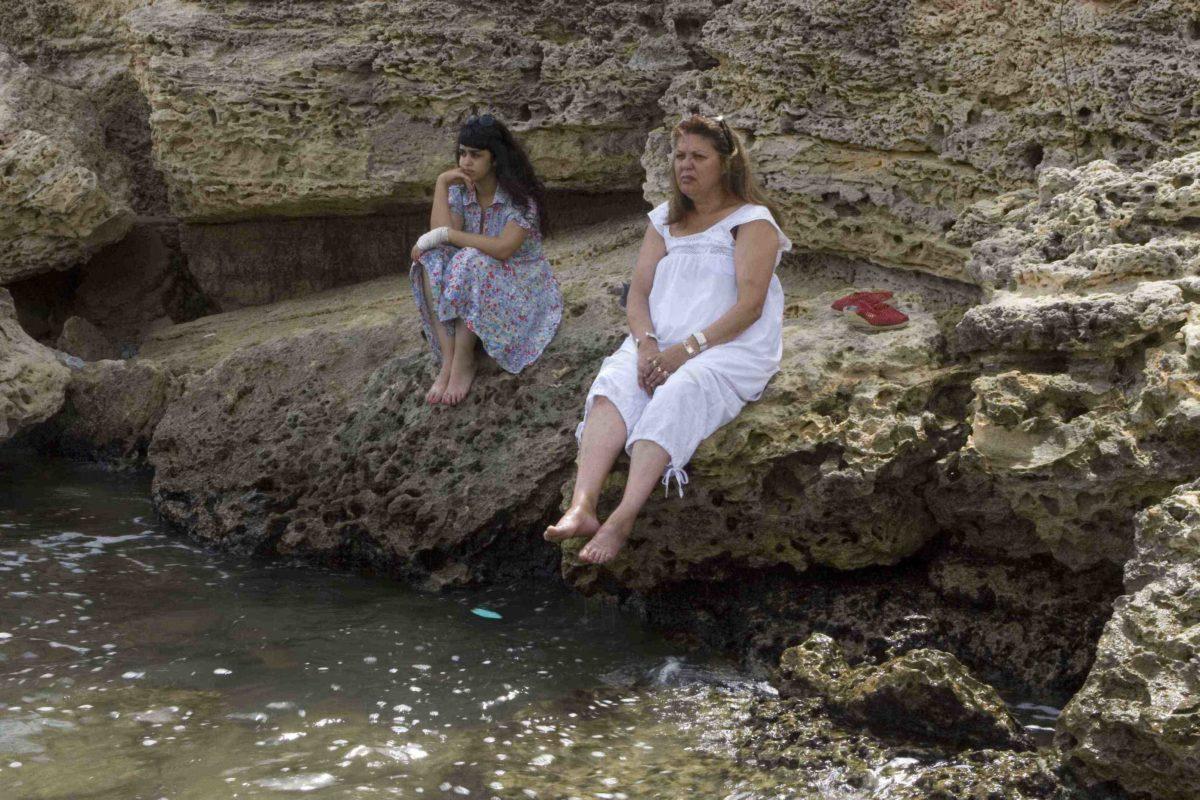 She then made Zakaria in the south of France with non-actors. Her first feature film À peine j’ouvre les yeux was selected at the Venice Film Festival (Venice days) where it received two prizes, before showing in Toronto, Busan and Stockholm. The film was selected in over fifteen international festivals and won numerous awards.