Philippe Faucon was born in Morocco in 1958. He has written, directed, and produced a dozen films, in every format.

This man of cinema started out directed television films for Arte and France Televison. Among them was Sabine, which was later released in cinemas. Samia, which was his second feature, was selected at the Venice Film Festival in 2000.

Philippe faucon isn’t unknown by Clermont-Ferrand’s Film Festival because the short film Le Ravin, which he produced, was in the national selection in 1996. In 2009, he made a short film, Making Off, which was the result of a workshop with young actors. 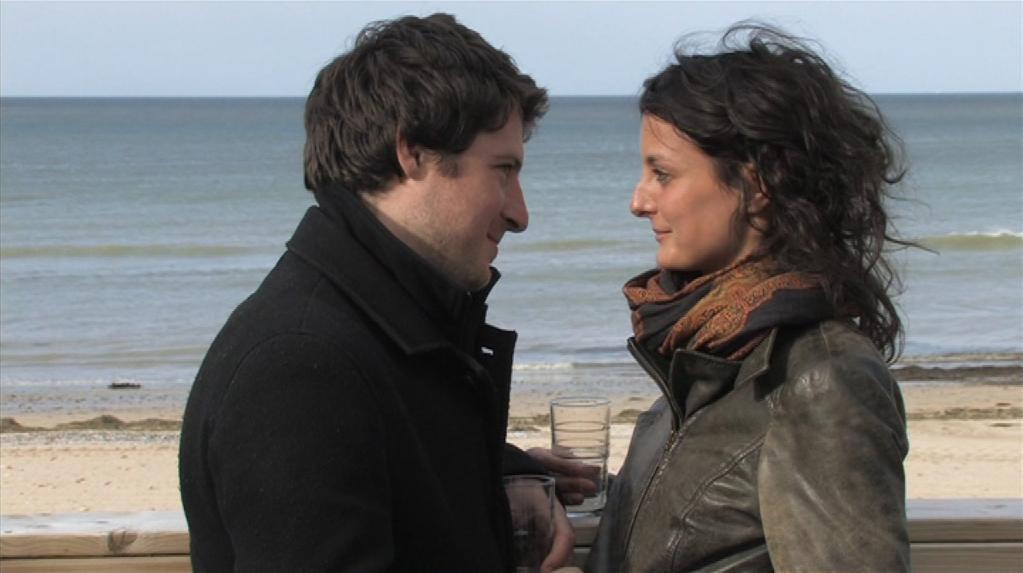 In 2004, he founded Istiqlal Films with Yasmina Nini-Faucon. This production company produced his latest film, Fatima, which was appreciated by critics and audiences alike.

Networks
Festival Newsletter
Recent posts
Blog
Carte blanche à un producteur : Takami Productions
The International Jury welcomes great painter Riccardo Guasco
All partners
Clermont ISFF | Film director Philippe Faucon invited to the National Jury | Clermont ISFF
class="post-template-default single single-post postid-8549 single-format-standard samba_theme samba_left_nav samba_left_align samba_responsive thvers_95 wpb-js-composer js-comp-ver-6.7.0 vc_responsive"
We use cookies on our website to give you the most relevant experience by remembering your preferences and repeat visits. By clicking “Accept All”, you consent to the use of ALL the cookies. However, you may visit "Cookie Settings" to provide a controlled consent.
Cookie SettingsAccept All
Gérer le consentement