Located on the ground floor of La Jetée, at the center of Clermont-Ferrand, the Documentation Center is part of the Clermont Auvergne Métropole library network.

No more lunch breaks alone! Do not look at your sandwich in the egg white anymore. Come and enjoy it in front of a short film program.
Appointment every two weeks, Thursdays from 12:30 pm to 13:30 pm, at the documentation center of La Jetée. 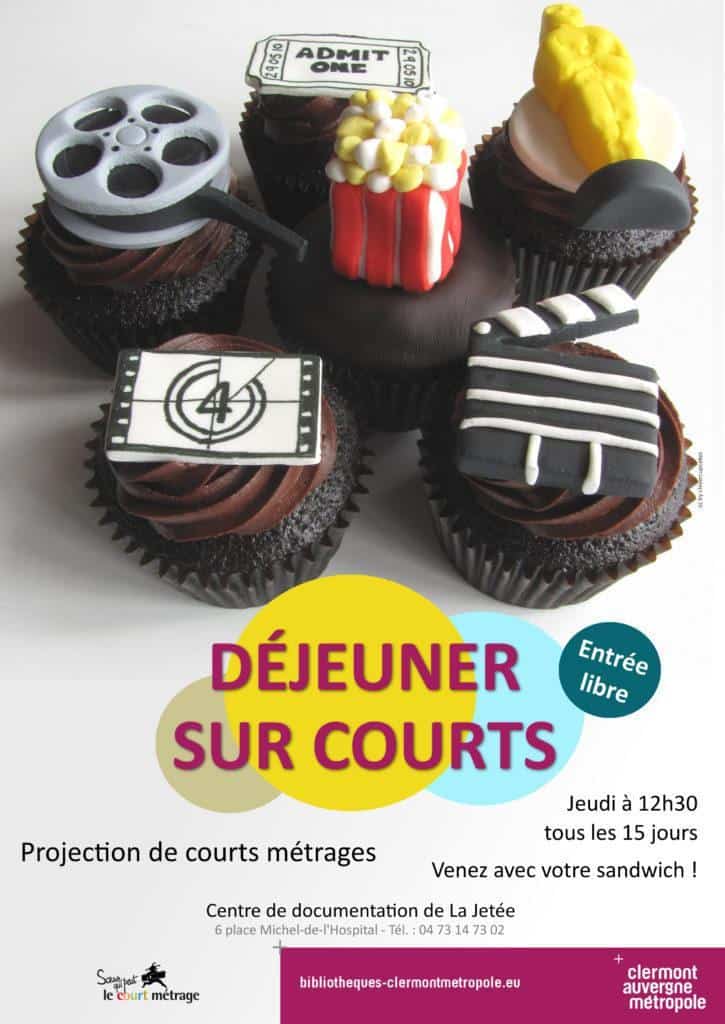 For the 40th year anniversary of the Short Film Festival, the Documentation Center launches a new event called "Courts particuliers". Every month, you are invited to follow a speaker who will dissect his/her favorite short film.

You like movies ? Are you curious to discover or rediscover classic films as recent ones?

The principle of this meeting is simple: on a given theme, we present 3 films at the beginning of the session, a show of hands will allow to choose the winning film that will be screened later.

Each theme runs on 2 sessions with a different program: the first program presents recent films (from the 80s to today), the second one focuses on the classics (until the 80s).

See you every two weeks on Fridays at 1:30 pm at the La Jetée documentation center.

Free admission within the limit of available seats (30 seats).
The films are presented in the subtitled original version.
Duration: about 2 hours
Documentation Center for Cinema and Short Film
La Jetée
6 place Michel-de-L'Hospital, 63000 Clermont-Ferrand.
Information on 04 73 14 73 02

One Wednesday a month, from 6pm to 7pm, the documentation center of La Jetée gets to Doc Hour! 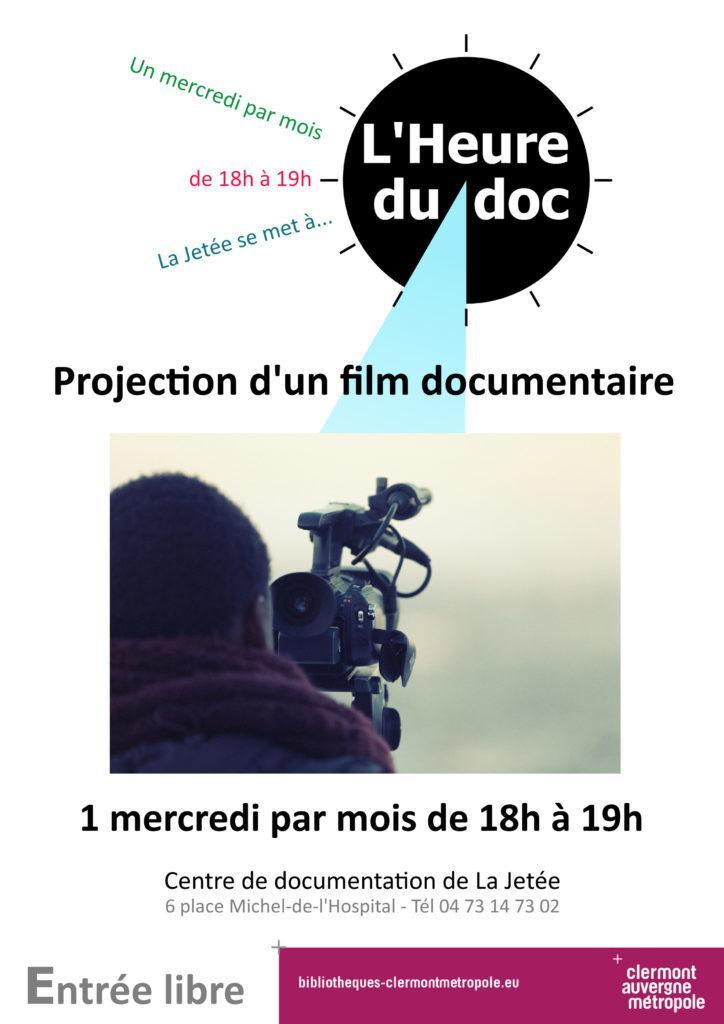 Opening hours during the festival:
Opening non-stop from Saturday (after the festival opening) to Friday (closing ceremony): from 10 am - 7 pm.