To somebody who hasn’t seen Sestre, how would you introduce it?
Sestre is a story about three young “modern day virđinas” (sworn virgins), tomboys who are living by a set of rigid rules they have created for themselves in modern day Slovenia. They are all children of immigrants from Ex-Yugoslavia, which means they grew up in quite traditional and patriarchal families but cannot accept the roles they have been given. They fight with boys, wear baggy clothes, do kickboxing, don’t drink or take drugs and don’t want to seem feminine. One day, when things get rough, they are saved by Fantasy, a girl who is only becoming one, so to say.

What has drawn you to direct this film that deals with this “gang” of girls, with sorority, and with violence?
The film was inspired by my childhood and the little town I’m from. Ex-Yugoslavia or the Balkans are a very complex society of different nations, religions and mindsets, all crowned by deep patriarchy. “Virđinas” or sworn virgins are a phenomenon from the Balkans: when there was not any sons born in a family or when men were killed because of blood revenge, one daughter was chosen to live as a man. They gave her a male name, cut her hair, dressed her as a boy and she had to do male work. Sometimes the virđinas even lost their period. That inspired me a lot and a question appeared in my head: are virđinas transgender? In the Balkans there is a lot of homophobia and transphobia, so that seemed a really interesting contrast, actually a paradox. Then I developed the thought further: what would happen if a virđina and a transgender woman met? Sestre was born out of that. The sorority and their set of rules I see as a coping mechanism to deal with the world that only sees one version of a woman as acceptable. The violence, I am really intrigued by that because I was surrounded by it growing up, so I am sometimes scared by the familiarity but at the same time it intrigues me even more. The need to violate ourselves and others, that is a really interesting and of course difficult theme to explore but we need to do it if we want to move past it. The only way out is through.

How do you view the importance of dialogues in terms of character development?
Dialogues are primary to me in terms of writing, I write as I hear characters speaking in my head. When I direct I want the dialogues to be natural, not seem but actually be natural. That is why I let actors improvise with my directions and see where the characters they carry within take them. It is all about exploration, I realise there is even more hidden underneath and I want to bring that out in the dialogues as well. 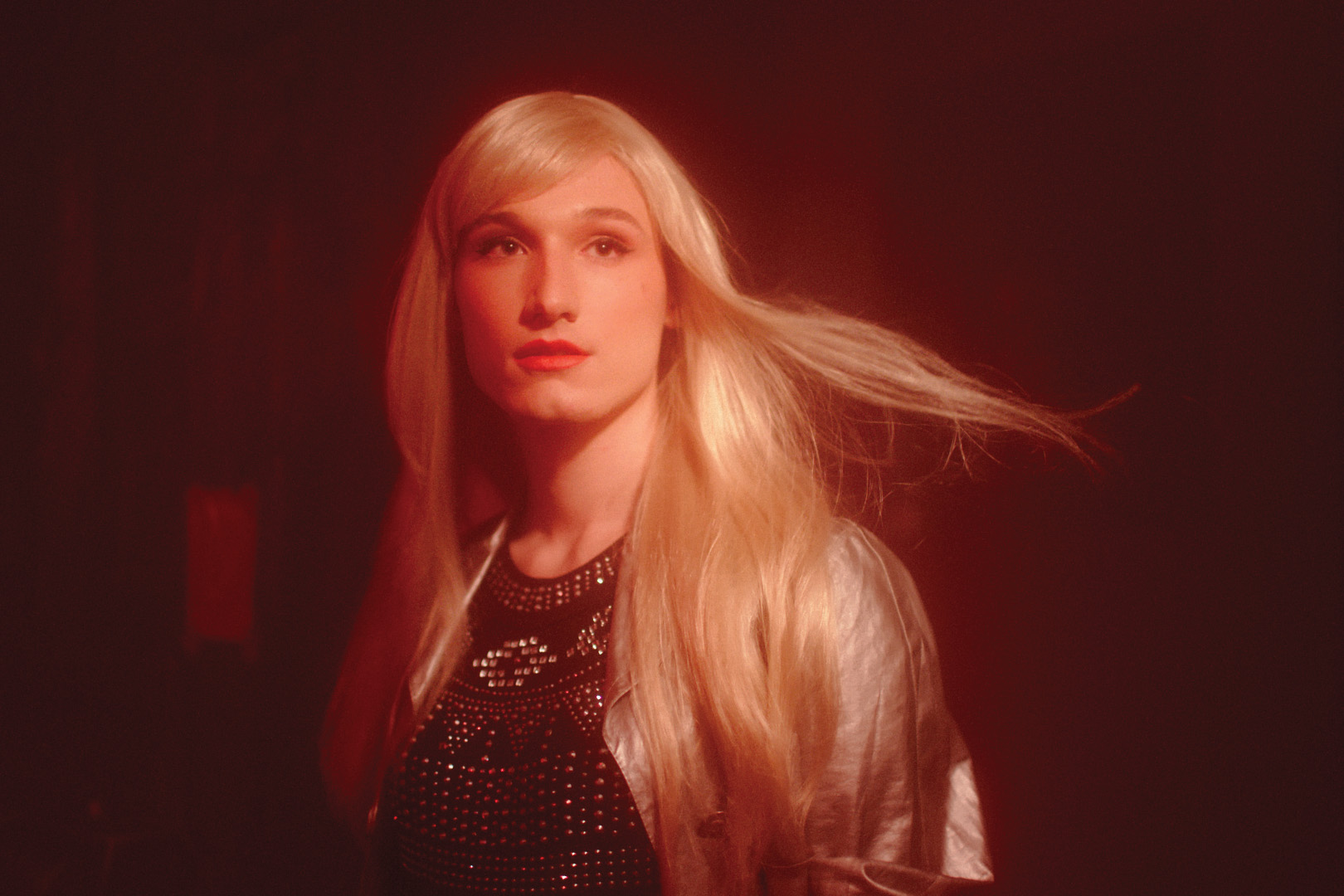 What was the experience of casting and directing your cast like?
Magic. That is the only right expression for the whole process. It was very natural and it seemed like the right people came our way at the right time. When I saw each one of the actresses and actors, I knew they were the one, I could just feel it. The resemblances between them and the characters were great, sometimes I was shocked by their stories and background that were so similar to the ones of the characters I have written. There is only one professional actress in Sestre, everybody else was first time in front of the camera and only that actress received the script, nobody else did, so it was really moving to see them seeing the finished film and finally connecting all the dots. Main part was the rehearsals, which were actually not rehearsals but bonding time: spending time together, talking, listening to music, dancing, spending time at the location, sharing emotional stuff, in some way becoming a family, the sorority. We spent a lot of time together and really grew fond of each other. Even though I had a precise vision of the film and the characters in my head I wanted to let them co-create it with me and bring out their potential. I was amazed by the openness of the cast and their enormous trust, I am truly thankful for that. For example, Tin who plays Fantasy is actually transgender, transitioning, so I could be worried how the boys who are from a more heteronormative world than her would accept her but there was no need for that. It was beautiful when I realised one moment we are all in the same room, so many different people of different backgrounds but without any limiting beliefs and prejudices. When I felt that I knew we were making something honest and powerful.

What do you think the future holds for short films?
I don’t like to play Goddess and predict the future as it is very uncertain and ever changing but I think the short form is the form of the present moment. I see a potential for a merge, a hybrid of music videos and fiction films, I would actually love to see and make more of that. Also, the social networks are more and more entering the field of short films with different app additions, so that could maybe be an interesting field to explore.

If we were to go back into lockdown, what cultural delights would you recommend to alleviate our boredom?
Books, books, books and films, and as less internet as possible. Then go out in the woods and observe the culture there. Listen. Lay in the grass, watch the sky. Isn’t it beautiful?

Sestre [Sisters] is part of International Competition I8.