Dinner with Son of Sodom

Interview with Theo Montoya, director of Son of Sodom

How have you met Camilo Najar?
I met Camilo 6 years ago at a party. When I saw him, he immediately caught my attention, he was a special guy, with his curly hair, and super thin. Besides that, he had an overwhelming personality. I will always remember a phrase that he told me “I care more about having acne than being gay”.

Do you often deal with lesbian, gay, bisexual and transgender issues in your films and will you in the future?
I think I am portraying my generation and this generation is exploring their sexuality. I try not to pay too much attention to my friends’ sexual orientation, I try to see humans. Although sometimes I am aware that in such a conservative society, a society that has raised us with heteronormative models, deciding to be different, to be oneself, to be free, brings its consequences, many times negative. And yes, in my next project I will explore again my generation (my friends) in Medellín, the city where I grew up. I am interested in being able to show the contrast of a queer youth, in the midst of a religious and conservative society. 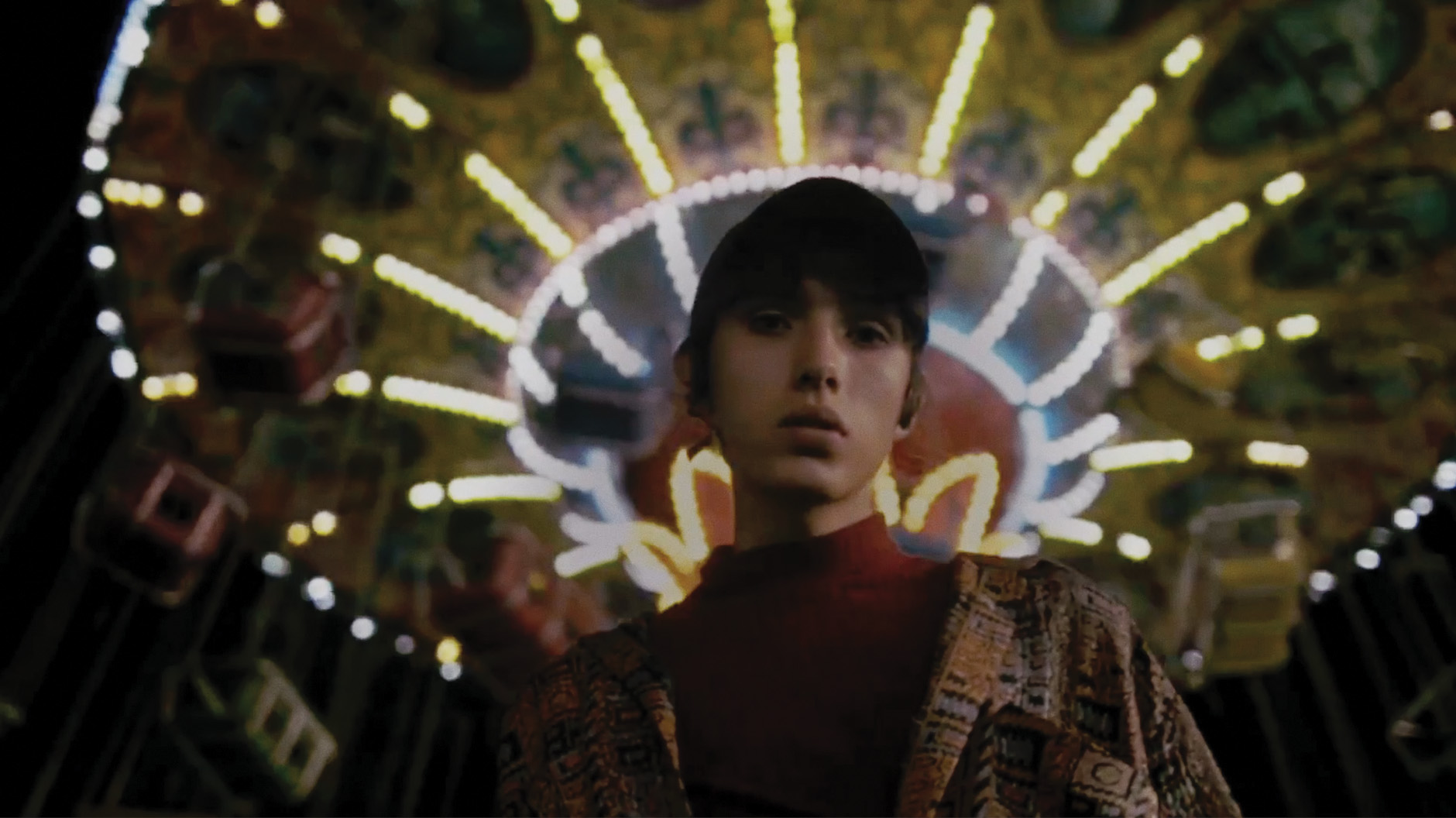 Did you plan to focus on the question of drug addiction when you considered making a film about his life and why?
I think my film is not about a drug addiction, because Camilo wasn’t. He used drugs, like me or many people in the world. I think my film is more about a sense of discouragement, a hopelessness that young people feel about their future and living life as if there is no tomorrow. Is there one? I also wonder sometimes. But I think what is important here is when people are afraid to talk about those kinds of issues in our society. People are afraid to really talk about the issues. When you can talk about your shit, you can understand a lot of things, and maybe get better. Of course drugs are part of our society, and we have to talk about that and listen to the kids.

How much are you interested in the indifference or even desire towards death and do you have further projects on this theme?
I believe that my generation has a pulsion with death. It is in a way a pulsion of life, living life with an intensity. For me, cinema always talks about death and love, and of course cinema is life.  I am very interested in the duality, between eros and tanatos. My cinema is very local, I try to portray my city and my friends, and in our city death is just around the corner, my first feature film ANHELL69 will speak about that too. 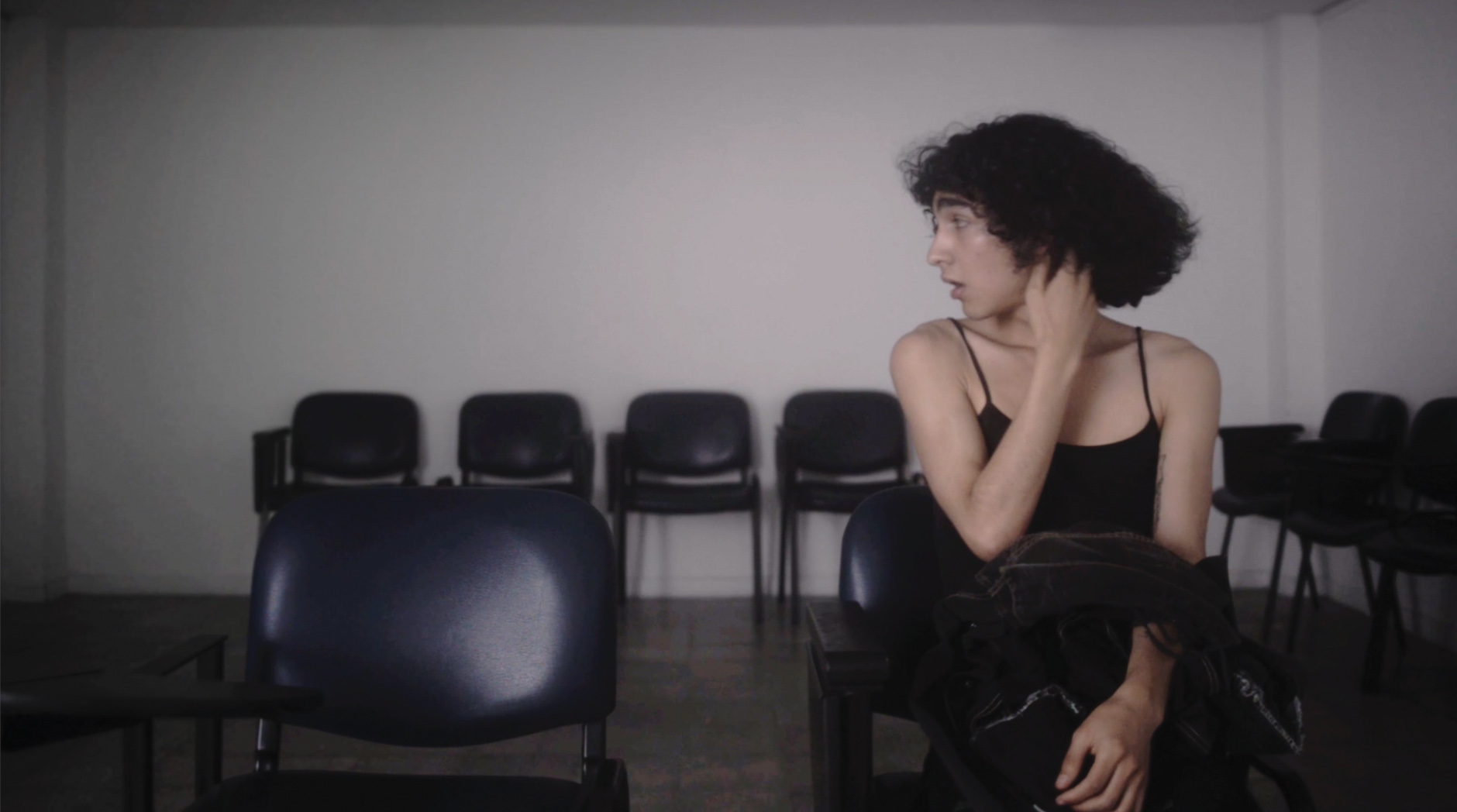 What do you think the future holds for short films?
Incredible things, for me short films are an incredible language. I try to watch a lot of short films all the time and I think the short film circuit and appreciation is growing. I love this format and I hope there will still be a lot of creativity.

Son of Sodom is part of Lab Competition L3.