Maud Alpi, film director and scriptwriter presents her short films at the Festival of Clermont-Ferrand since 2003. 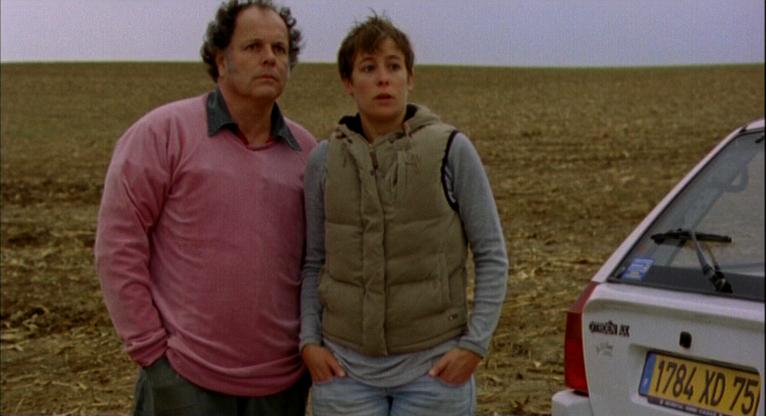 Since 2010, she writes with Baptiste Boulba-Ghigna. The short film Courir (Running), is the story of a mentor and his teeanage protégée who is trying to gain control of her emotions. A dangerous relationship develops between them in the forest where they meet every week to run and run and run until they drop. 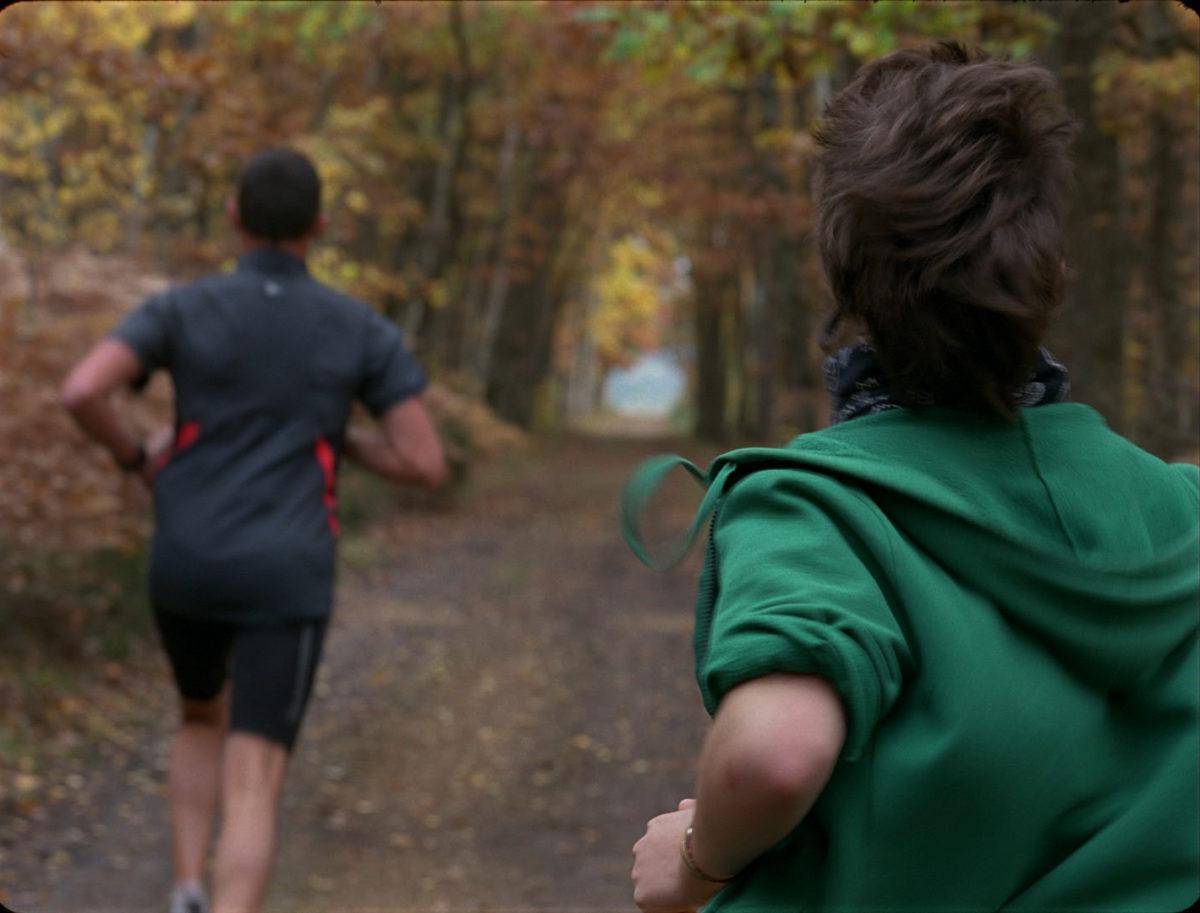