After a night of screening short films awarded at the Clermont-Ferrand Festival, the second day is dedicated to a competition where short films that have been noticed by the students of the Lycée Madame de Staël during the same Festival will be screened, in the presence of filmmakers.

The video competition, Cinématogriffe, closes the last day of the Rencontres: the opportunity is given to the students of the cinema sections to put their productions forward, to confront them with the judgments of the young professionals present, and to be judged during a competition .

The Cinématogriffe competition is open to all academies.

In 2017, the 29th Rencontres will take place on April 3rd and 4th at the Le Palace cinema, on April 5th at the Gabrielle Robin Theater and on April 6th at the Lycée Mme de Stael in Montluçon.

Member of the international selection committee 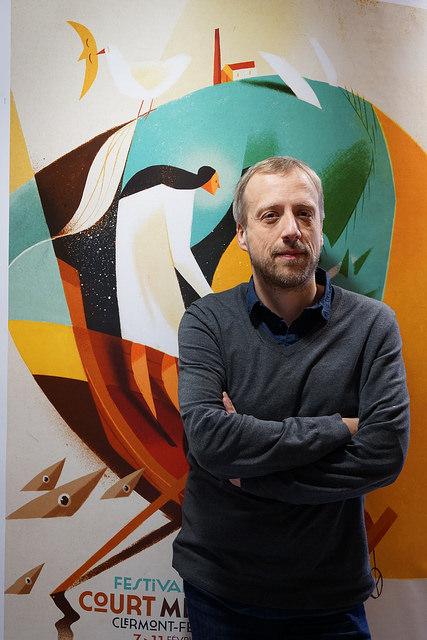