America, rock’n’roll, adolescence and especially female figures, scandalous, free-wheeling, politically incorrect ones if possible, but also simply contemporary figures all inhabit her work, making her an author with an audacious, subversive voice that is unmatched among current comic books. 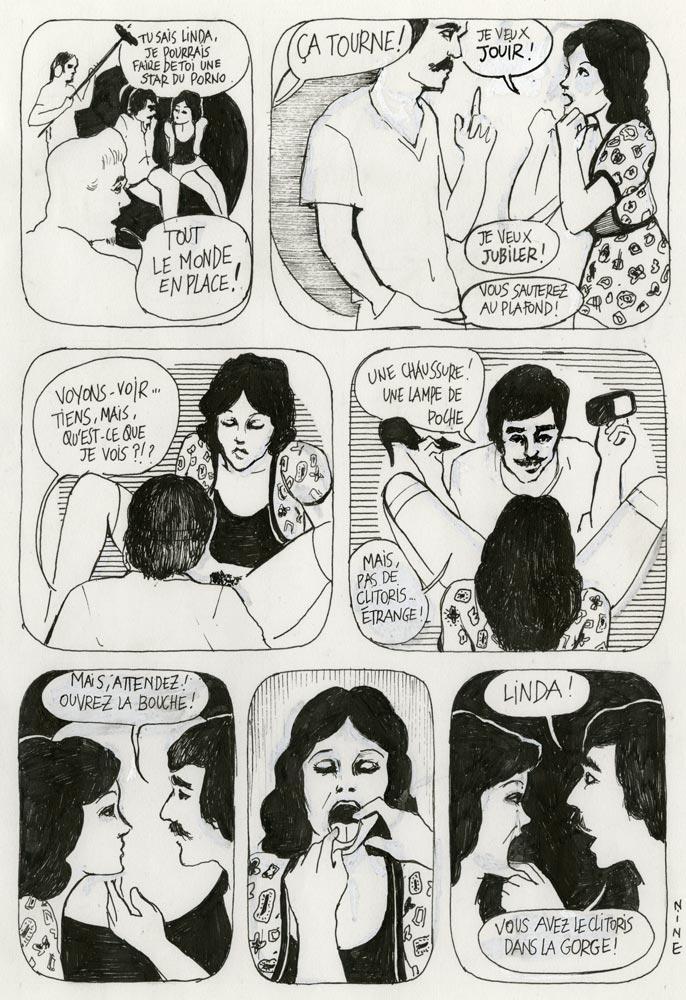 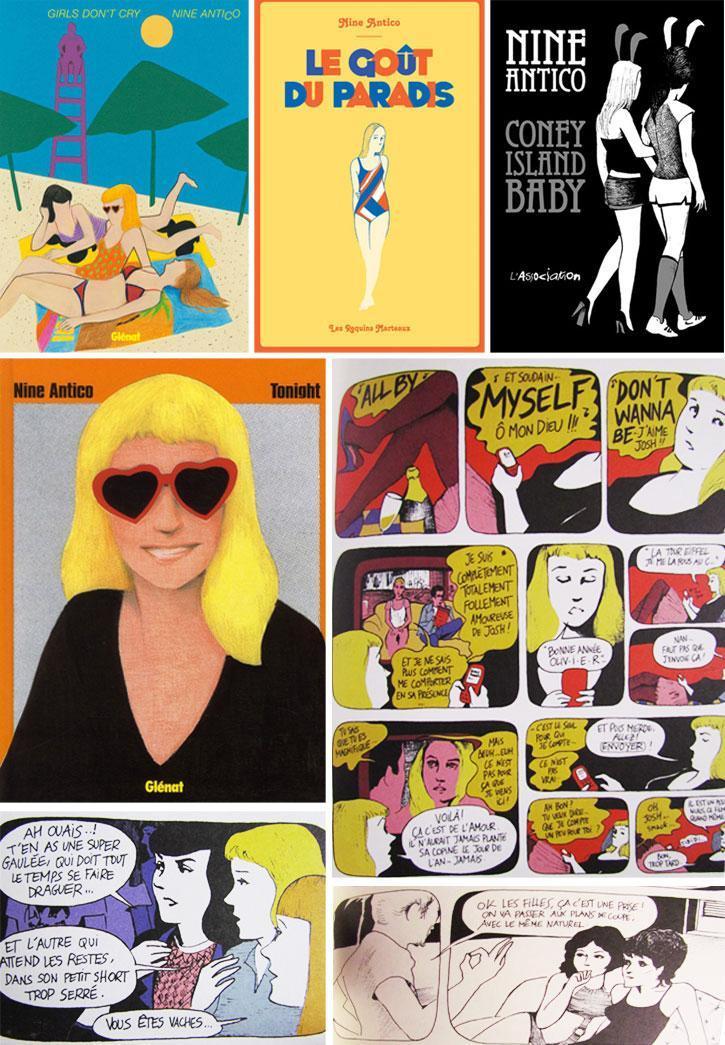 With Autel California, published in two volumes by l’Association (in 2014 and 2016); she uses Pamela Des Barres, the most famous groupie, to take a fresh look at the dazzling excesses and disappointments of rock’n’roll in 1960s America.

April 2017 will see the publication of America (Éditions Glénat).

For regular live updates on the festival, connect to