Nightcap with A la Cara [Face to Face]

Interview with Javier Marco, director of A la Cara [Face to Face]

This is a very intimate, tense short film. What made you want to explore this interaction between the two characters?
Every time I am on social media, I constantly see threats and insults. I think it is very easy to do it from the anonymity that social media give you. But we wanted to see if it is really that easy when the threatened person, in this case, a famous television journalist, manages to get into the house of one of his haters and tells him to say out loud the same thing that he put on twitter but this time face to face. And she will not leave the house until then.

You managed to give the characters quite an emotional arc, no mean feat in short films. What sorts of subjects do you like to focus on? Are you keen to explore certain stories or focus more on character development?
I’m interested in stories about human psychology. I would like the audience, after watching our films, to keep thinking about them for a few days. We like to ask questions, without giving answers. Throughout my career making short films, I have always tried to talk about issues that I hope concern society. On the other hand, as a spectator I love when I watch movies about characters, and we always look for that in our movies. Working with the actors is one of the things that matters most to me when directing a movie and I talk with them for a long time before shooting the movie to see the goals of each character and their arc of transformation. 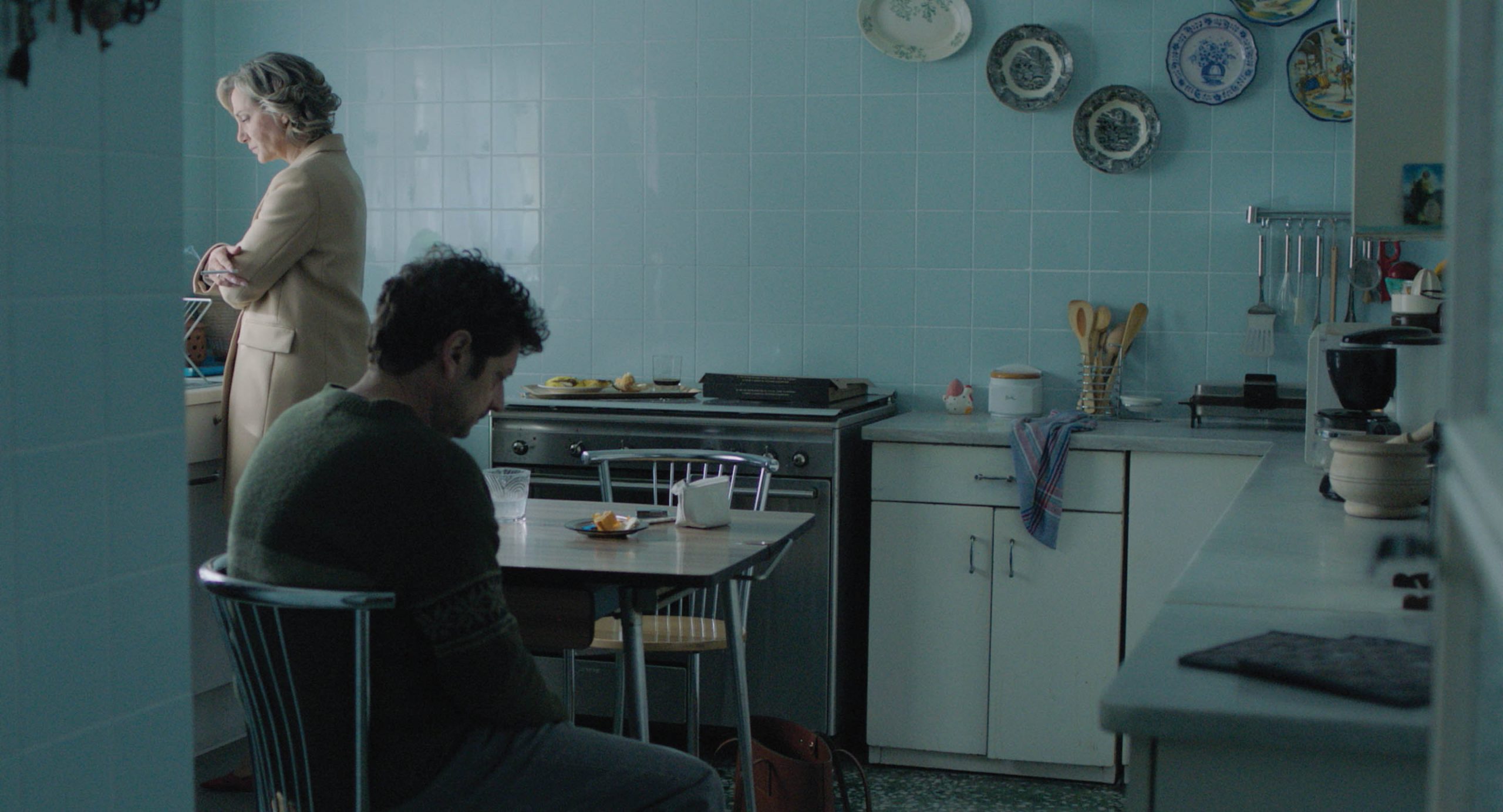 Can you tell us a bit about the casting process?
When Belén Sánchez-Arévalo was writing the script, it was clear to me that I wanted to work with Sonia Almarcha and Manolo Solo. I met Sonia Almarcha at a short film festival. I always liked her work and that day I asked for her contact. A year later, we shot together a short film called The Dress. And the process working with her was so good that I wanted to work with her again, but this time being the protagonist of the story. Manolo Solo is one of the best actors in Spain and I always wanted to work with him. This role seemed perfect for Manolo and apart from that, he had already worked with Sonia before. During rehearsals, the great chemistry between them came alive.

What do you have in the pipeline?
In April 2021 we are going to shoot my first feature film called Josefina. We were supposed to shoot this year, but due to the pandemic situation we decided to postpone to 2021. In addition, Belén Sánchez-Arévalo and I are writing the screenplay for our second feature film, and hopefully we will be shooting it in 2022. Also, we have just finished our latest short film Asbestos. We will start submitting to film festivals soon. 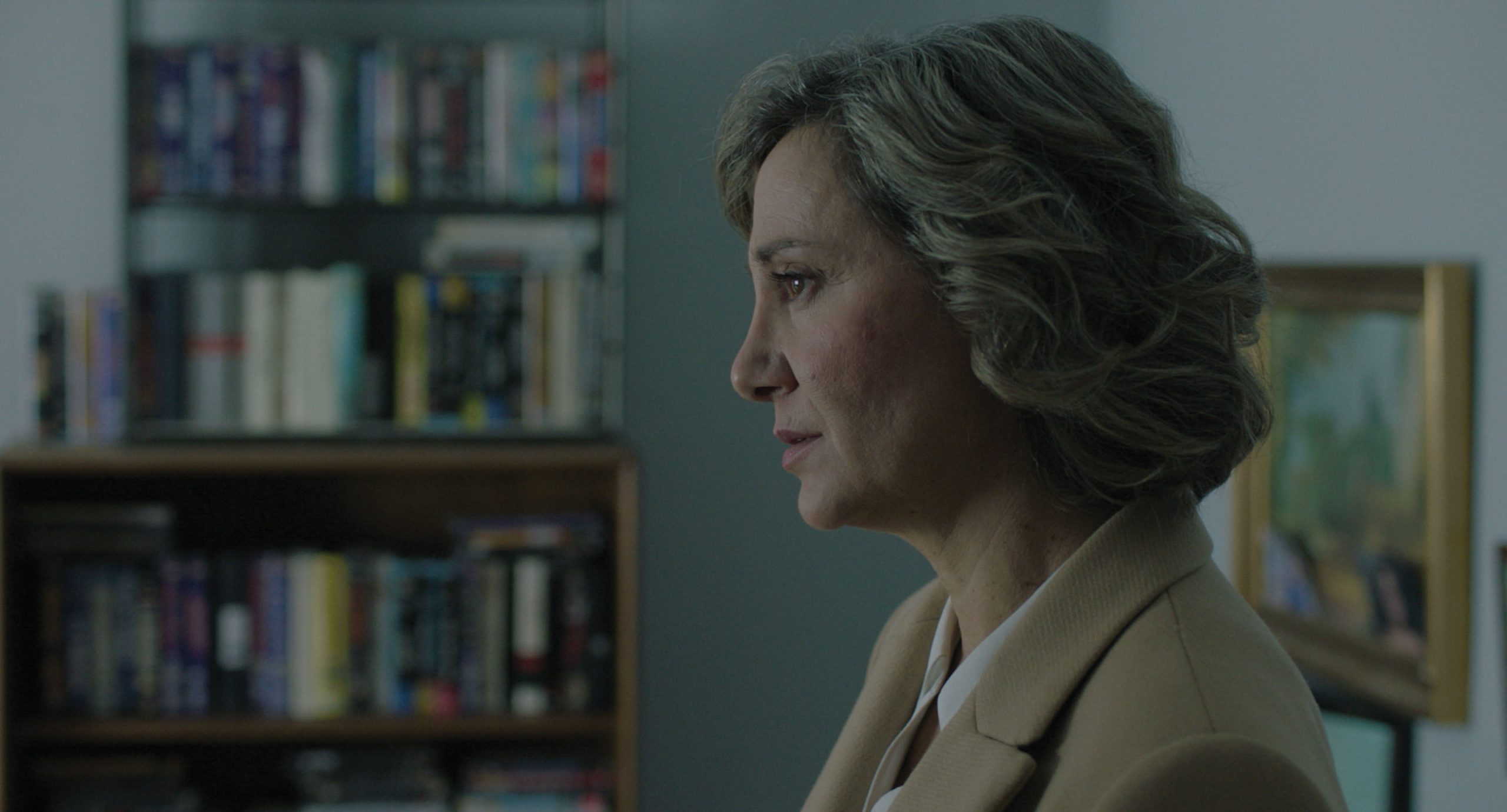 What do you think the future holds for short films?
The quantity and quality of short films is increasing each year. In my opinion, short films are a good format to feel free and take risks. I hope that in the future, short films will be screened in cinemas before a feature film. Short films are not the younger brother of the feature film, it is simply the same, the only thing is that in short films you tell a story in less than 30 minutes.

If we were to go back into lockdown, what cultural or artistic delights would you recommend to alleviate our boredom?
Thanks to culture, all human beings have made lockdown more bearable. It is in these moments that the importance of culture is valued. In my case, I love all kind of culture, but especially movies, that’s why I would like to recommend the latest movies I’ve seen and loved like Whiplash (2014), The Florida Project (2017), Room (2015), Wendy and Lucy (2008) and The Wrestler (2008) among others.

A la Cara [Face to Face] is part of International Competition I1.